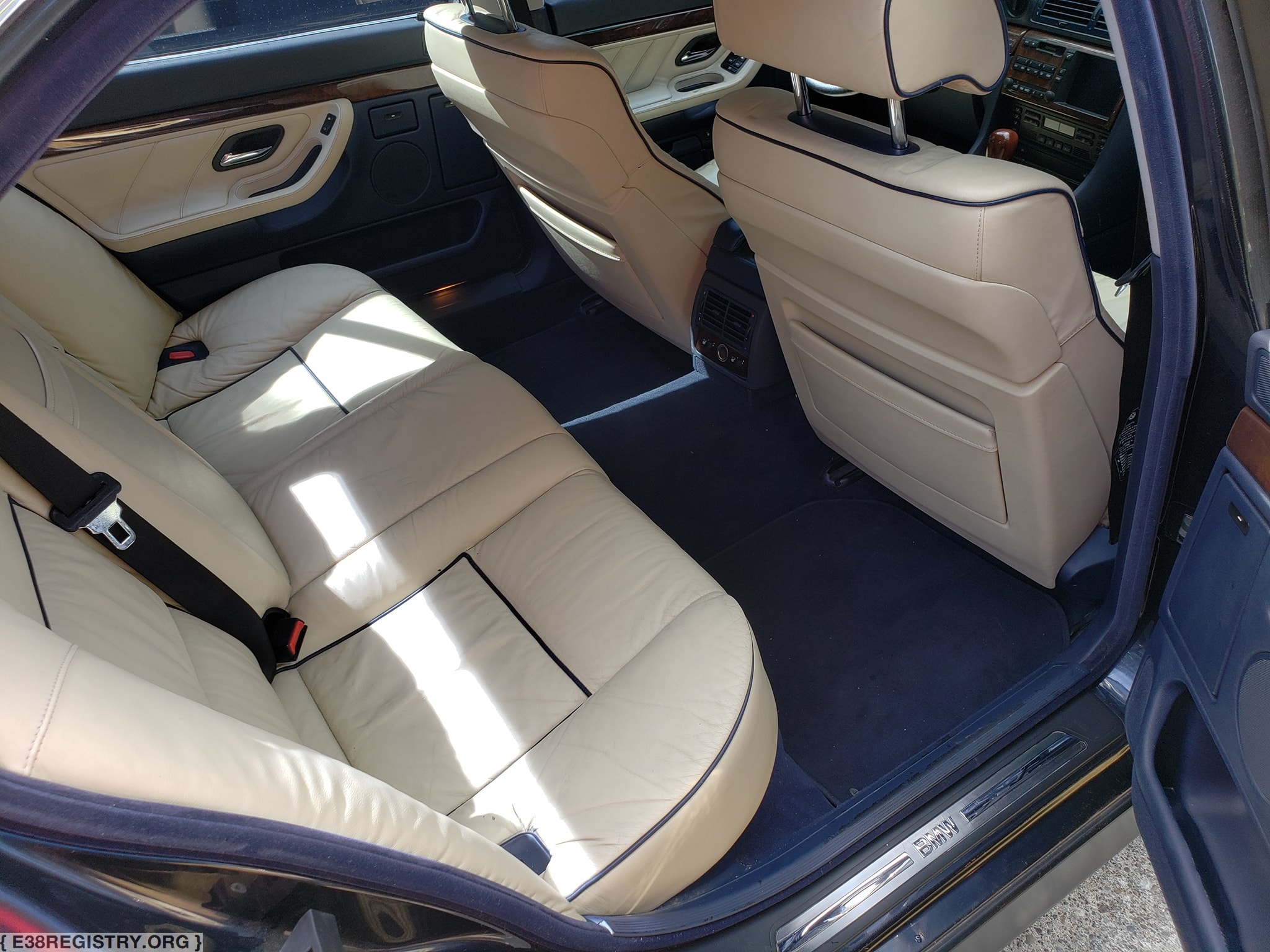 This was one of several Special Series packages offered around the world. It was only available on the US-Spec MY 2000 740iL Facelift.

The rest of the interior was N6DL.

201 E38s were produced with this package and upholstery (N9/P1), through BMW Individual. 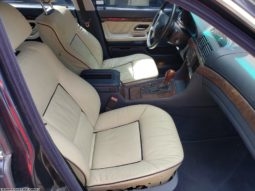 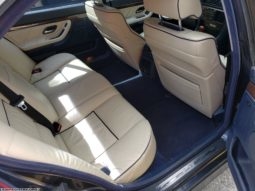 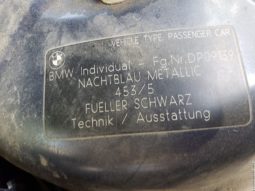